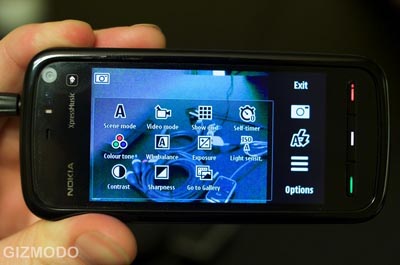 We’re used to seeing all kinds of knockoff products in China and how they may have reduced functionality compared to their legitimate counterparts, but it’s a shame when the real deal has to get crippled too. It turns out that the Nokia 5800 XpressMusic (Tube) will be going to China, but that version won’t be the same as the one heading to the rest of the world.

We hear that the Chinese version of the Nokia Tube will not have 3G, so you’ll have to suffer through a turtle’s pace for your mobile web surfing. Further still, there is no Wi-Fi, so it’s not like you can try to up the speed doing that either. The lack of 3G is blamed on the lack of coverage in China, but no Wi-Fi? Seriously?

As if the Great Firewall of China wasn’t bad enough. Similarly, it seems that China wants to get the iPhone 3G, but it doesn’t want it with 3G or Wi-Fi either. How is that progressive?