I’m all for creative names when it comes to marketing your products, but the Samsung Style Report just sounds kind of confusing, don’t you think? It might have made (a little) more sense if the Style Report was a line of phones, rather than a single handset. Or, you know, if they dropped the “report” part of the name.

In any case, the Samsung Style Report, which will also be known as the Samsung SCH-W570, is a clamshell phone with dual displays. The inner display is 2.2-inches, which is more or less in line with so many other flip phones out there. What makes the Style Report different is that the outer 2.2-inch display happens to be a touchscreen. It’s big and it’s touchy-feely too.

The outer display can be used to access most of your primary functions, like reading text messages, handling the music player, and even watching mobile television. There is also a 3 megapixel camera out there too. Expect the Samsung Style Report to retail for between $600 and $700. 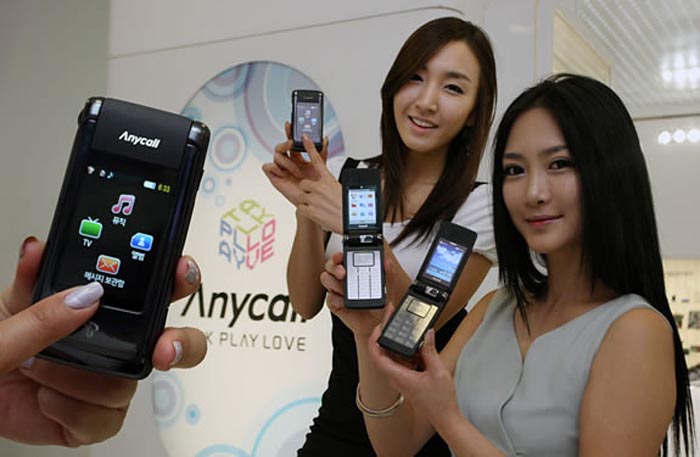