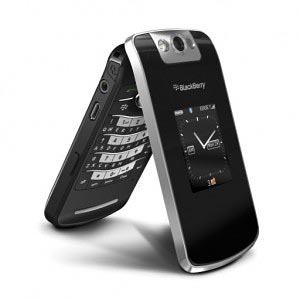 The flip phone that you may have once known as the KickStart is now known as the BlackBerry Pearl Flip 8220, but how much is it going to cost? We already know that this is going to be the first flip phone from Research in Motion and it is going to approach the lower-end of the consumer smartphone market, so it’s got to be affordable right?

While these price points have not yet been confirmed by T-Mobile or Research in Motion, they sound well within the realm of reason. If you decide to sign a two-year contract, the rumormongers are saying that the BlackBerry Pearl 8220 can be yours for just $150. Do the one year contract and the price jumps to $200.

This is certainly more than the non-flip Pearl smartphones from RIM, but I’m actually not all that surprised. Flip phones are insanely popular and people will be motivated to spend a few extra bucks to get a flipping Berry.