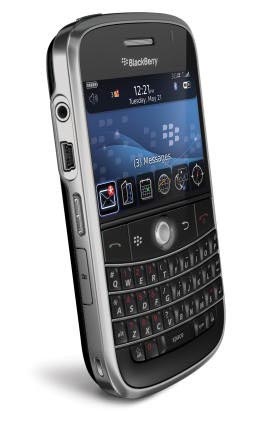 Canadians can get the BlackBerry Bold through Rogers Wireless, but AT&T subscribers in the United States are still anxiously awaiting the arrival of the hotly anticipated smartphone. To further add insult to injury, it seems that the good people of Borneo are getting the BlackBerry Bold before Americans.

I think most people would agree that Borneo isn’t the biggest of worldwide markets, but Research in Motion knows that there is money to be made there. As such, it has been announced that the Bold will launch through Maxis of Borneo (Malaysia) on September 26th. Furthermore, 30 lucky individuals in Borneo already received their Bold smartphones last Friday! They had preorders. The sans contract price is RM 2,199 ($643).

Hopping over to India, we also learn that the BlackBerry Bold will become available through Reliance near the end of October. Pricing there is Rs 34,990 ($778).