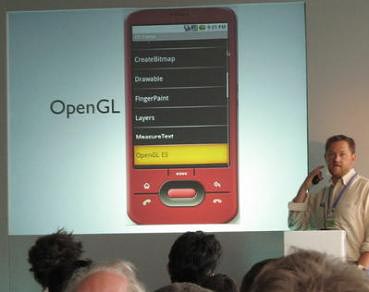 There is certainly a lot of hullabaloo surrounding the pending announcement and launch of the HTC Dream G1 Android smartphone, but T-Mobile isn’t the only one getting in on the Android action. It has now been reported that Sprint is not only getting an Android phone of its own, but it is getting one before Santa makes his rounds this December!

While the easier solution would have been to make a CDMA-ified version of the HTC Dream G1, Sprint is taking a bolder approach by getting an entirely different handset altogether. We’re not sure if the Sprint Android phone will also be manufactured by HTC or by someone else. We do hear that it comes with “other functionality” when compared to the G1 however.

Speaking of the G1, it seems that the T-Mobile event officially revealing the Android smartphone has actually been bumped up. We previously expected an October 20th event, but now an October 17th event seems more likely.