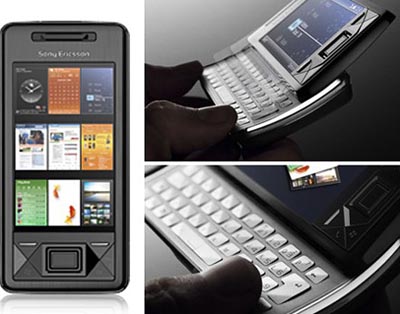 Even though the first Sony Ericsson Xperia X1 smartphone is not officially available to the public just yet, it seems that Sony Ericsson already has its sights set on future Xperia handsets. More specifically, word on the street is that Sony Ericsson is considering other operating systems for the next generation of Xperia, casting Windows Mobile out the door.

Up until now, Sony Ericsson has largely relied on Symbian for its smartphones, as the Xperia X1 is their first Windows Mobile phone (to my knowledge). For this reason, the phonemaker turned to the Windows Mobile experts at HTC for the design and construction of the first Xperia. Reuters is saying that Sony Ericsson doesn’t want to restrict itself to a single operating system, so we shouldn’t be too surprised if we suddenly end up with an Android Xperia. Wouldn’t that be neat?

Again, this is very much a rumour and a non-WM Xperia would be a “ways off” from now. If Sony Ericsson moves away from Windows Mobile, does that mean that it will move away from HTC too?