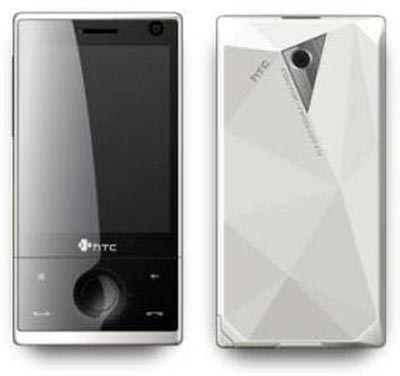 HTC has quite the tradition of making some terrific Windows Mobile smartphones, but it’s also learning how to make them aesthetically pleasing as well. The HTC Touch Diamond is pretty sweet already, but if you’re not a fan of glossy black, HTC just may be able to satiate your appetite in glistening white instead.

HTC has just announced that it will soon be offering the HTC Touch Diamond in a Snow White variation, replacing the edgy black back with a chiseled white appearance. The front side, as far as we can tell, maintains the same black face, giving users a similar visual experience as the white iPhone 3G. Aside from the palette swap, the features appear to remain much the same.

The Snow White HTC Touch Diamond will start shipping next month with an asking price of 549 Euro.