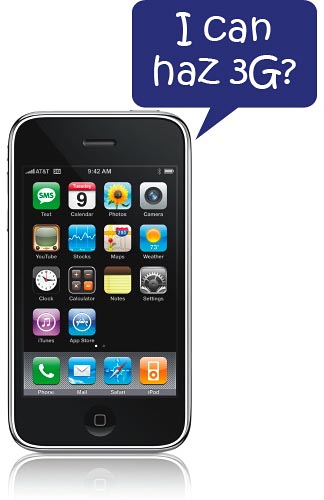 Even though it was announced during the Apple event earlier this week, the new iPhone 2.1 software update didn’t go live until this morning. If you’re still rocking the old iPhone 2.0 firmware, you can feel free to hop into iTunes to get your new update now.

If you’re running anything that requires a jailbroken iPhone, you may want to hold out on the update until iPhone 2.1 gets jailbroken.