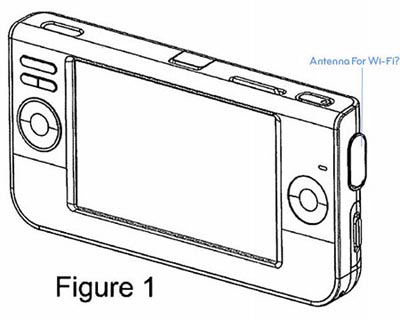 The Creative Zen line of portable media players may not be enjoying the same kind of success as the Apple iPod, but it seems that Creative could be beating Apple to the punch with the creation of a new Internet tablet. A patent application has been leaked onto the Internet, depicting a Creative Zen-branded device that will seemingly surf the web as a full-fledged mobile communication device.

Filed in January of this year, the patent depicts something that looks like the existing Creative Zen Vision, but it has certain features that point more towards Internet tablet territory. For example, the rumors are suggesting the inclusion of Wi-Fi connectivity, a touchscreen, and either a camera or GPS (or both). There’s even a stylus in tow.

There are similar devices being offered by companies like Archos, so it could be a huge stretch of the imagination to find a Creative Zen Internet tablet. Naturally, the Creative guys are keeping their mouths shut for now.