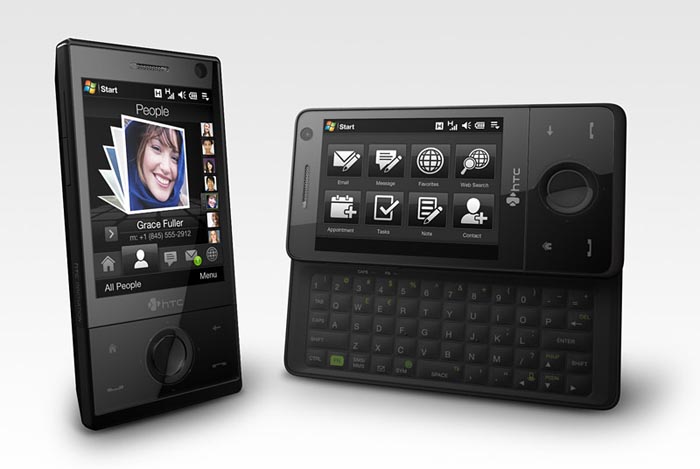 HTC is not only working on dominating the GSM side of the smartphone equation, because it has now been announced that Sprint is picking up the HTC Touch Pro as well. This follows in the footsteps of fellow CDMA operator Verizon, but unlike the “slightly gimped” version that is heading to the red checkmark, Sprint’s take on the HTC Touch Pro is fully equipped and “deliciously un-gimped.”