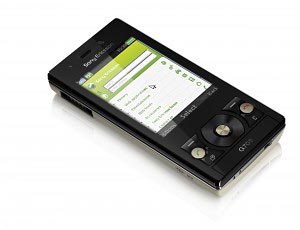 For a while, HTC had a habit of naming its phones after mythological figures. Sony Ericsson has taken a different approach with the Sony Ericsson G705 Kumiko, naming it after a random Japanese girl. At least, that’s what it looks like on the surface.

In any case, what you see here is the Sony Ericsson G705 Kumiko, a relatively thin slider phone that boasts something called “turbo 3G”. Presumably, the Sony Ericsson crew did something to hop up the speed of your mobile browsing experience, complete with full HTML and a “nifty zoom-in function” for easier legibility and navigation.