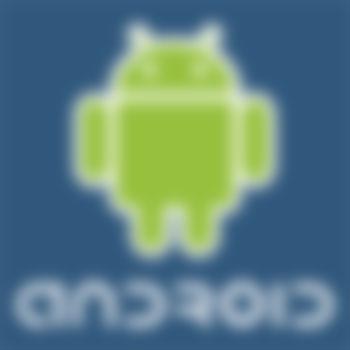 It seems that some insider analysts are already preparing a burial site for the Google Android project even before the first Android phone even makes it to market. A Yankee Group analyst has said that no matter what Google does, any phone powered by Android “ain’t no iPhone.” Not the best of grammar, but the sentiment certainly is powerful.

The sentiment, which has also been expressed by the Financial Times, is that the first Android phones could be one dramatic failure. For starters, there seems to be a certain level of developer apathy and Google seems to have mismanaged the project from the start. The analysts go on to admonish the buggy software and the business model where several different companies develop the phones rather than Google taking care of everything in-house.

Oh no! Google Android and the iPhone 3G could be facing off in much the same way as Windows and Mac. One is developed by several companies, whereas the other has everything handled in-house. Who will prevail?