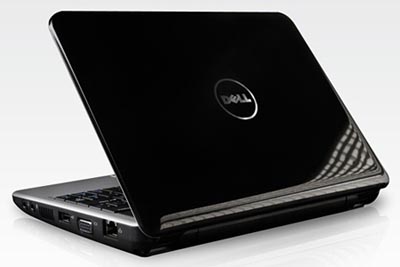 Here is a very juicy detail that somehow went unnoticed when the Dell Mini 9 netbook got introduced to the world yesterday. As it turns out, this subnotebook may have 3G embedded under the hood, granting you mobile broadband access everywhere life’s road may take you.

Anne Camden, Dell’s spokeswoman, said that the Dell Mini 9 has an integrated 3G card. It seems that Dell has already worked out a deal with Vodafone, because the latter has already announced that it will be selling the Dell netbook. That means that it will play nicely in Europe, but what about North America?

Presumably, Dell won’t make any announcement about 3G connectivity in Canada and the United States until it finds a provider to partner up with around these parts.