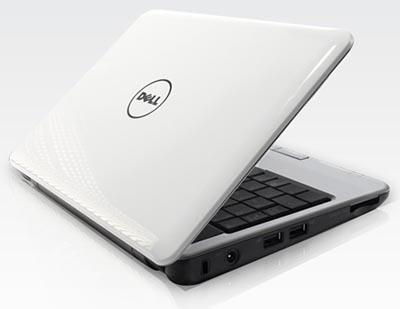 The rumor mills have given the Dell subnotebook a number of different names these past few months. We’ve heard it called everything from the Inspiron Mini to the Dell E. Even as recently as earlier this week, it was called the Dell Inspiron 910. Well, that all changed with today’s announcement.

After what seemed like an eternity, the Dell Mini 9 has officially been unveiled to the public and it’s ready to be launched into your living room. The specs and pricing are pretty much in line with what we’ve been hearing thus far, but the price is just a smudge higher than the $299 starting point that we were hoping for. All versions of the Dell Mini 9 ship with a glossy 8.9-inch LED display (1024×600) and the Intel Atom Processor N270 (1.6GHz, 533Mhz FSB, 512K cache).