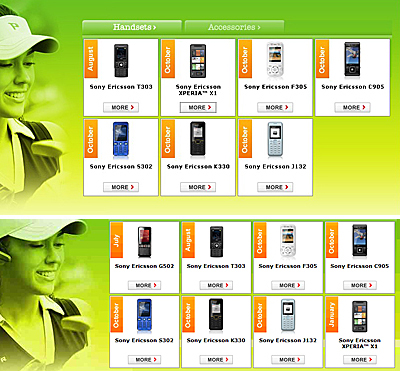 According to a recent shot of the Sony Ericsson road map, the highly anticipated Sony Ericsson XPERIA X1 smartphone may not be ready for consumer consumption until early next year. This is very unfortunate, given the public’s rising interest in smartphones like the HTC Touch Pro, Palm Treo Pro, and BlackBerry Bold.

A product rep from Sony Ericsson confirmed the delay during an interview at IFA 2008, saying that the touchscreen and QWERTY-equipped wonder won’t be shipping until some time in January 2009. The exact cause of the delay has not been confirmed, but the Sony Ericsson rep unofficially pointed toward compatibility issues with Windows Mobile 6.1. I guess the blame can be placed on either Microsoft or HTC on this matter.

That said, if you hop on over to the Sony Ericsson E-Shop, you’ll see that it has the XPERIA X1 listed with an October 2008 launch. Which source should we be believing?