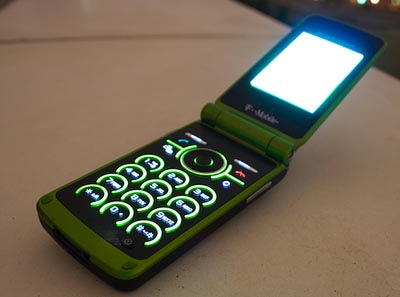 There is no need to question the robustness of T-Mobile’s 3G network, if recent speed tests using the Sony Ericsson TM506 are to be believed. When Gizmodo’s John Mahoney took the thin clamshell, T-Mobile’s first 3G handset, out for a test drive, he discovered that it was “lightning fast”.

While the iPhone 3G, operating on the AT&T network, was only capable of doing an average of about 545kbps in John’s tests, the TM506 with T-Mobile pulled down a “crazy average” of 5037kbps. That’s faster than a lot of people’s DSL connections at home! The test was being run in New York City.

Unfortunately, the Sony Ericsson TM506 doesn’t really take advantage of all that speed, because the phone only ships with the t-zones browser, which is barely better than WAP. Toss in Opera Mini and some Google apps, however, and you could have a seriously solid 3G handset for the masses.