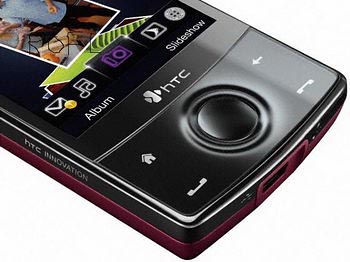 Most people who have been following the story already know that the HTC Touch Diamond (or is it the HTC Victor?) will soon be arriving at Sprint in the United States, but it seems that the launch is coming a little sooner than expected.

The all black version of the HTC Touch Diamond is already available through Telus Mobility in Canada as I write this, but word is our neighbors to the south will get the red and black version starting tomorrow. Yes, tomorrow. That’s the good news. The bad news is that there is still no official press release, so this launch isn’t quite official just yet.

Set to compete directly against the iPhone 3G, the Sprint Touch Diamond will go for $299 with a two-year contract. Opt out of an agreement and you’ll pay $549.