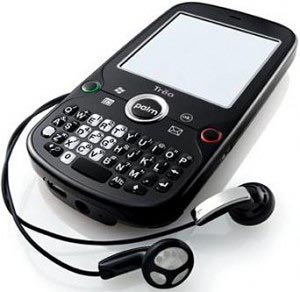 By all indications, it looks like Rogers Wireless is going to complete one crazy trifecta by bringing the Palm Treo Pro into the hands of Canadians. We’ve already experienced the launches of the iPhone 3G and the BlackBerry Bold, so adding yet another smartphone is the only logical choice, right?

The current rumor is pointing toward a proposed September 17 release of the new HTC-built Palm smartphone through the Canadian GSM provider. It makes much more sense to launch the Treo Pro through Rogers rather than Fido, seeing how the latter is much more business-oriented. It’s probably going to be pretty pricey though.

We hear that an unlocked version in the USA will go for $549, whereas a contracted handset through Vodafone or O2 in Europe will run you 399 Euro. How far can Rogers run the subsidy? If they can get it down to $199 like the iPhone 3G, business users may feel a little more inclined.