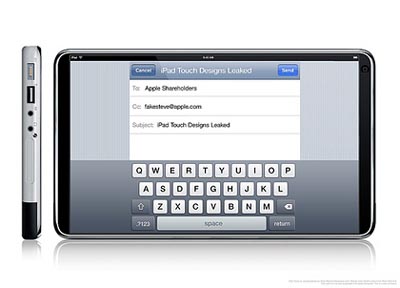 For the longest time, Macs had to play second fiddle to their Microsoft-powered counterparts. Sure, Steve Jobs and crew had a few clever innovations in there, but the market share for an Apple computer was nowhere the same market share experienced by Windows-powered PCs. These days, Windows machines still outnumber Apple machines, but the latter has made a lot of headway. As I’m sure you already know, Apple is also experiencing tons of success with the iPod and the iPhone. Both of those product lines are literally selling like hotcakes.

With the popularity of Apple products on the rise, it would only make sense for the team in Cupertino to further capitalize on our increasing love of all things glossy black, glossy white, and matte silver. We can’t get enough of the iPhone 3G. We simply adore the MacBook Pro. Why, then, hasn’t Apple created something that fits between the iPhone and the MacBook?

A Netbook or Subnotebook by Apple?

You see, Steve Jobs and crew don’t need to be the first ones to market in order to make for a resounding success. The MP3 player was being sold by companies like RCA long before the iPod came along and even then, the phenomenon didn’t catch on until a generation or two later. Apple tweaked the design, pumped up the marketing, and made it work.

As more and more people get excited about products like the Acer Aspire One, MSI Wind, and Asus Eee PC, it seems that Apple could once again capitalize on an emerging market. Those machines are powered by Linux or Windows XP, but a growing population prefer the Mac OS. Couldn’t they produce a slightly slimmed down version that’d work in a netbook or subnotebook form factor?

Imagine if Apple were to recreate a MacBook Mini or a MacBook nano. It could have a 8.9-inch display, an illuminated keyboard, and most of the usual doo-dahs that you’d come to expect from an entry-level MacBook, but in a much more portable form factor. This model could serve the same function as the nano does for the iPod line; it can do most of what the bigger iPod (or MacBook) can do, but in a smaller and cheaper form. 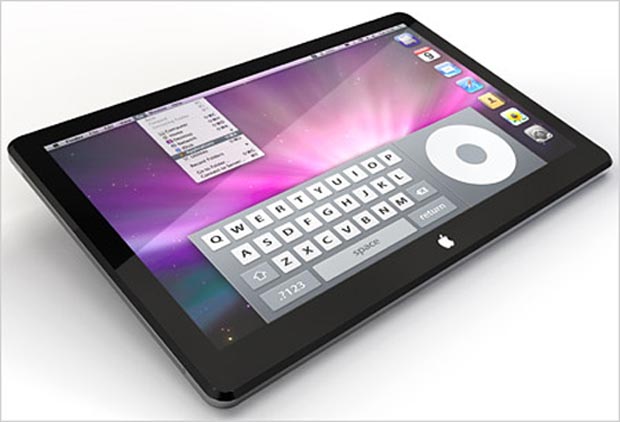 How About a UMPC or MID?

If not a netbook, Apple could consider something that would compete against the ultra mobile PCs (UMPCs) and Mobile Internet Devices (MIDs) of the world, but with a Cupertino flair. Essentially, what they could build is a larger iPod touch, one with a stronger processor, more storage capacity, and something closer to a full build of Mac OS X.

Again, all they would have to do is place the specs (and price) somewhere between the smaller item (the iPhone and/or iPod touch) and the larger item (MacBook or MacBook Pro). It doesn’t need to a full-fledged MacBook tablet; it just needs to have a large multitouch display and decent processing power. The advantage over the iPhone would be that this could run real Mac OS X apps, rather than ones built for the mobile platform.

Somehow, I get the strange suspicion that an Apple UMPC priced at around $600-$800 would do better than similarly priced MIDs and UMPCs that are already available on the market. You could even toss in a glossy white back for good measure.