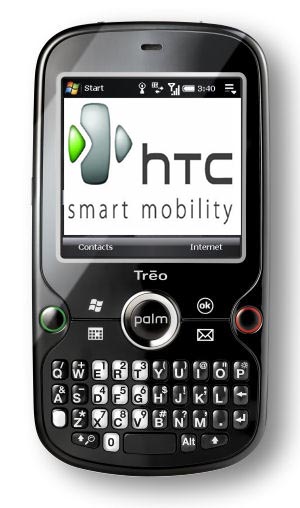 Ever since HTC started marketing its products under its own banner, we assumed that the Taiwanese company wouldn’t be doing as much OEM and ODM work anymore. Boy, were we wrong. In addition to building the Sony Ericsson Xperia X1 smartphone, it turns out that HTC is also the company behind the upcoming Palm Treo Pro.

Palm is apparently turning its back on its previous handset manufacturer, Inventec, in favor of a firm that is quickly gaining a lot of respect in the smartphone market. The Palm Treo Pro is already borrowing certain elements from other HTC phones, like replacing the soft keys with touch-sensitive controls. The quality of the touchscreen should be very good as well.

Perhaps one of the first clues to the relationship between Palm and HTC would have been the huge similarity in certain UI features, like the Comm and Task Manager.