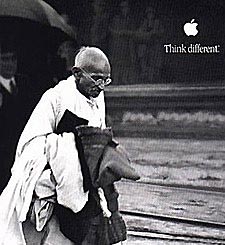 Talk about adding insult to injury. Not only is India going to be late to the iPhone 3G party, but the people of the land will also have to fork out more than three times the price as people in Canada and the United States.

The Apple iPhone 3G is coming to India on August 22 and it will be available through your choice of Vodafone or Airtel. This is already over a month later than the launch date for so many other countries, but it’s the $700 price tag on the 8GB iPhone 3G that’s going to hurt the most. Bump that up to 16 gigs and it’ll cost you about $825.

The main reason for the inflated price is that neither Vodafone nor Airtel are offering any carrier subsidies. Worst still, the 3G coverage in India “isn’t even a legitimate option.” At least you know that tech support will be close at hand, right?