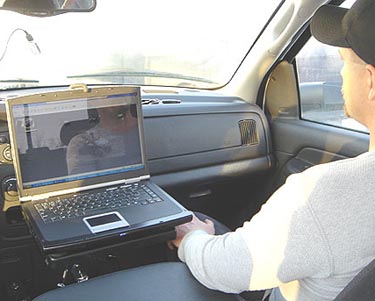 Some of you may find this hard to believe, but I haven’t had a desktop computer as my primary workstation for over two years. I’m still known to hop on a desktop from time to time for whatever reason, but none of those desktop computers are actually mine. Instead, I’ve come to rely on a notebook as my main computer. As technology continues to advance and prices continue to drop, I foresee a lot more people taking the same plunge that I did.

Why Ditch the Desktop?

It could have to do with my career choice as a freelance writer, but I really appreciate the ability to completely pack up my “office”, shove it into a backpack, and mosey on over to the local coffee shop for some remote working action. The same can be said when I go on vacation or if I know that I will be away from home for some time. This simply is not feasible with a desktop.

There are certainly some sacrifices that have to be made when you abandon the desktop altogether and come to rely on a notebook. First, you’ll have to grow accustomed to having a smaller display with a lower resolution. Those of you who work from a dual monitor setup will have even more trouble making the jump to a single 14-inch display, for example.
Second, the keyboard will likely be smaller unless you get a desktop replacing 17-incher (or bigger). It can take some time to get used to a smaller computer and many people may complain of discomfort after extended sessions on a notebook. The way that I overcome this is with a simple wireless USB keyboard and mouse combo. I use this when I’m at home, but the regular notebook keyboard when I’m on the road.

Third, the performance and specs are simply not up to snuff. You’ll typically have to put up with slower processors, smaller hard drives, and generally less functionality. It’s also quite a bit more of a pain to do any upgrades yourself. For the average web surfer, however, the shortage in performance won’t be too big of a deal.

Some people keep both a laptop and a desktop going for these very reasons, but I simply cannot be bothered to manage multiple computers. It’s just not worth the hassle.

Let me preface this by saying the vast majority of my PC gaming experience is restricted to Internet Reversi, Bejeweled, and online poker. Back in the day, I used to play a little Worms Armageddon, Diablo II, and Roller Coaster Tycoon, but that’s about it. I never got into intense PC gaming, so having a high-end gaming rig never really crossed my mind.

That’s partly why it’s so easy for me to transition to a laptop-only existence. I don’t need the higher end specs that some games (e.g., Crysis) require. Those who do play a fair bit of computer games, however, will find that even the better gaming notebooks out there don’t hold a candle to equivalently priced desktops. Sorry Alienware. 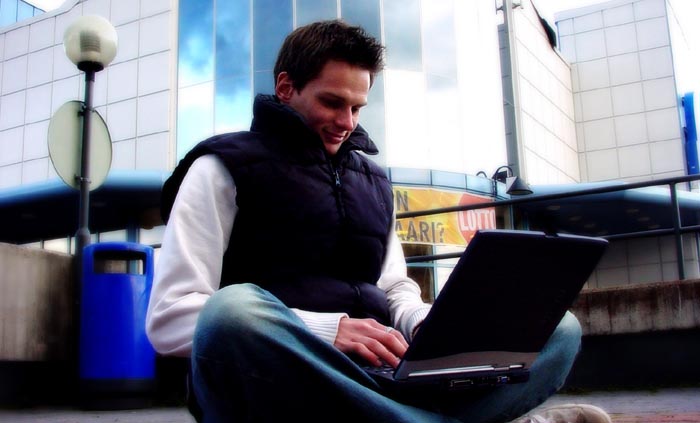 Subnotebooks, Netbooks, and the Supplementary Syndrome

When laptops first started to hit the mainstream, people bought them as a supplementary machine to their main desktop computer. They could never rely on the notebook alone, because it simply was not powerful enough to supplant the desktop. This is becoming less and less the case, especially with the average consumer.

With the arrival of netbooks like the MSI Wind, Asus Eee PC, and Acer Aspire One, it seems that we are going through a similar revolution. People are picking up these subnotebooks with the intention of using them as secondary units. These would be the travel-worthy laptops that are even smaller than the most compact of current notebooks. I guess people are starting to find that even a 12.1-inch laptop is a little chunky to carry around.

Do I foresee subnotebooks making the same kind of impact as regular notebooks? Probably not. It’s unlikely that someone will want to replace their full-size laptop with a 7-inch Eee on a permanent basis. That said, you’ve got the Flybook line that accomplishes this very feat. Maybe I’m wrong about this whole thing.

Not Attached to Any Single Location

Moving forward, people are going to get more mobile and less connected to a single location. More and more people are coming to rely on Gmail rather than Outlook. The same can be said about Google Docs over Word. And let’s not forget MobileMe and other “cloud”-based storage solutions. Everything is virtualized and remote, thus making a notebook that much more feasible as a primary computer.