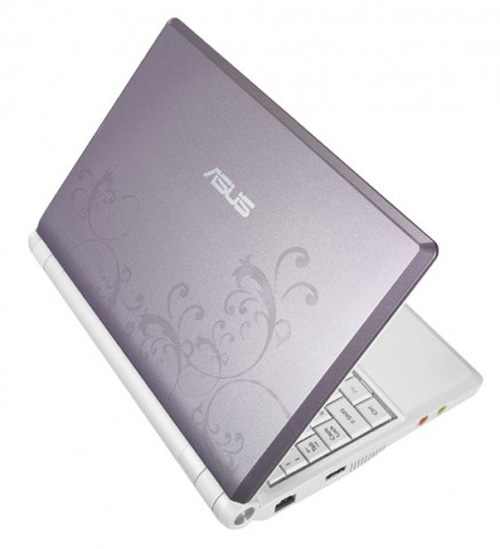 In yet another surprising move, Asus has expanded its Eee line even further with the announcement for four brand new models. The 1000HD XP comes with a 10-inch LCD display while the 900 XP, 901 XP and 904HD XP all come with 8.9-inchers. Processor wise each machine will be sporting an ‘Intel Mobile CPU’ according to the spec sheet, except for the 901XP which will come with the Intel Atom 1.6GHz chip.

Other than that each machine will have the fairly standard 1GB of RAM, 802.11b/g wireless card, SD/SDHC and MMC memory card reader and an Ethernet jack. The 901 XP will have draft-N wireless and Bluetooth connectivity, as well as Bluetooth on the 1000HD XP unit. Both HD units will ship with a standard 80GB SATA HDD, while the 901 XP machine receives a 12GB SSD and the 900 XP includes a 16GB SSD. As each product name suggests, each machine will come loaded with a copy of Windows XP Home.

For the time being, each machine is only available in Taiwan. The equivalent pricing for each model ranges from $447 for the 900 XP, $479 for the 904HD XP and $542 for the 901 XP and 1000HD XP. Each machine follows the standard Eee designs with some other colors/patterns available.