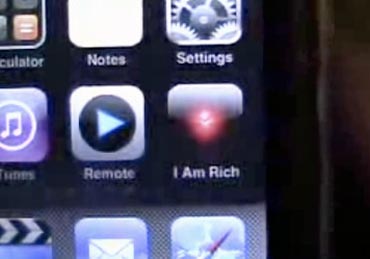 When the first Apple iPhone hit the market last year, people got all excited over its slick appearance and the cool list of special features. The accelerometer was pretty neat and it was totally fun to surf the web through the multi-touch interface. And then people started to want more.

It was around that time that people started to figure out how to unlock and jailbreak the device, effectively allowing homebrew artists to develop third-party applications for the iPhone. These new applications expanded on the productivity and utility of the iPhone and owners of jailbroken handsets couldn’t be happier. Apple saw a huge opportunity and cashed in with the arrival of the iPhone 3G and the launch of the App Store.

The idea, as you know, is that iPhone 3G owners (as well as iPod touch users) could now download and buy legitimate pieces of third-party software for their favorite handhelds. No need to jailbreak or circumvent any of Apple’s official (and unofficial) terms and conditions. Everything seemed fine and dandy as major studios started to pump out games and homebrew artists shoved out more apps than ever before.

As with all things, the launch of the App Store has not been without its problems.

How Much Control Should Apple Exercise?

You’ve surely heard about the I Am Rich application that was approved for the App Store, purchased by eight strange souls, and then promptly removed from the App Store. It is clearly the most useless application ever developed for the Apple iPhone, but it carried a price of nearly a thousand dollars. Apple got a hefty commission out of those eight purchases.

To date, $30 million in sales have been recorded through the App Store. There have been 60 million downloads, so it’s clear that this is working out very well for Apple. With this in mind, we have to wonder how much control Apple should be exercising over the App Store. With every paid purchase, Apple is making some money after all.

Now, I understand that Apple necessarily has to oversee what applications make their way into the store. It is in the company’s best interest to ensure that all apps sold through the App Store are free of viruses, spyware, malware, and other bad things. They wouldn’t want the computers of their customers to get infected through what the customers would assume is a safe source. It is also important that Apple screen for any illegal or inappropriate programs. They might want to keep nudity and coarse language to a minimum too.

That’s fine, but what about programs that don’t do anything wrong, per se. Again, the I Am Rich application comes to mind. It’s not violent. It’s not illegal. It’s not filled with viruses. It’s a harmless application that really does nothing. The only reason why Apple would remove the program is to protect its customers from themselves. Apple wants to protect them from getting ripped off, right? 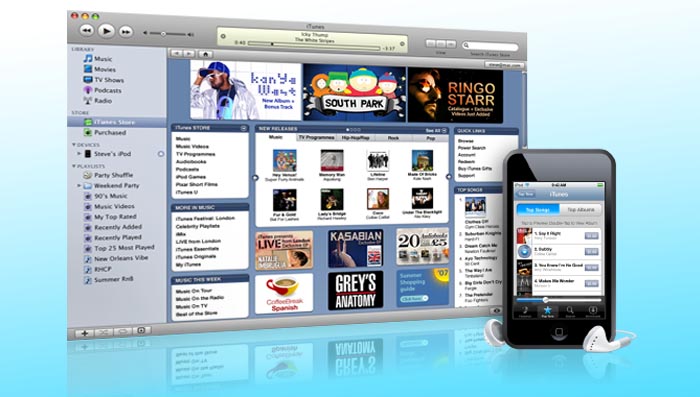 If that were the case, how did the I Am Rich application make it through the approval process in the first place? If that were the case, it should have never made it to the “live” store. The same can be said about the NetShare application that transforms your iPhone into a Wi-Fi hotspot. It was approved, removed, approved again, and then removed again. Where is the consistency?

Steve Jobs has already confirmed that Apple can remotely remove applications from the iPhone. This means that if you purchased some software that is later found to be not so good, Apple can just hop into your iPhone and rip it out. This is the fear that NetShare owners are currently facing. We’re not exactly sure how Apple would go about doing this, but Apple has confirmed that they can.

Realistically, this wouldn’t be too much of an issue, because if the app isn’t supposed to be available, I guess it would be alright to make sure that no one has it. The trouble is that Apple is not issuing any refunds. Can you imagine if you already feel ripped off for buying the I Am Rich application and then Apple takes it away from you? The net result is a $1000 loss with no crappy app to show for it.

As I said earlier, Apple has every right to screen the applications going through its store for whatever reason. Block out programs with racist undertones, swearing, and viruses. That’s all well and good, but if it’s been approved, let it stay. Or give us a refund.