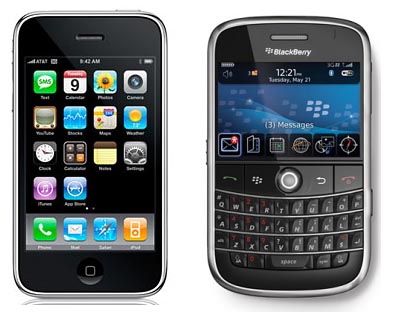 When Apple decided to launch the iPhone 3G, it largely released the touchscreen device on the same date all across the world. Research in Motion is taking a totally different approach with its BlackBerry Bold smartphone.

The first people to get their hands on the hot new device are Rogers business customers, who have had the chance to order the handset since July 29. Vodafone UK and T-Mobile Germany followed on August 1 and August 4, respectively. According to BlackberryNews.com, regular Rogers customers should be able to get the Bold starting today.

Moving forward, AT&T will be going Bold some time next month, as will O2 of the UK and Telstra of Australia. By staggering the release dates, perhaps RIM hopes to better manage its inventory and production lines?