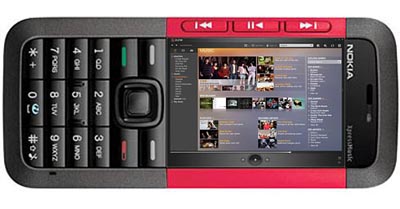 Most people enjoy the iTunes integration on the Apple iPhone, but where does that leave the rest of the music phone industry? We’re still sitting around and twiddling our thumbs as we wait for the elusive Microsoft ZunePhone, but it turns out that the first phone with Zune Marketplace integration might not be a Microsoft phone at all.

This partnership could work out very well for both companies, because the Nokia Music Store isn’t doing quite as well as Nokia had hoped. At the same time, this provides another venue for the Zune Marketplace to gain a foothold.