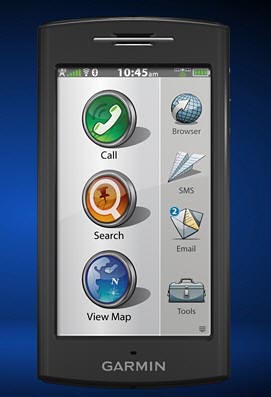 You may recall Garmin saying that the nuvifone would be ready for mass consumption by the fourth quarter of this year. Well, the navigation specialist has run into a bit of a snag and the nuvifone won’t be able to make its scheduled appearance within the confines of 2008. Instead, the new projected launch date is the first half of next year.

Garmin isn’t quick to blame themselves for the delay, of course. There’s nothing wrong with the core cell phone with integrated GPS navigation, right? According to the press release, this latest delay is because “some of the carrier specific requirements will take longer than anticipated.” They’ve got to keep those carriers happy, right?

Whatever they do, Garmin needs to do it quickly. As it stands, Garmin is the industry leader in GPS turn-by-turn navigation, but if you give the Apple and Android guys enough time, they just might be able to catch up and surpass you.