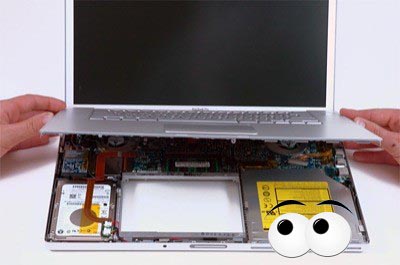 And here I thought that their relationship was going so well. It seems that Apple is no longer pleased with what Intel has to offer for its computers, so the Cupertino crew are packing up their bags and moving on. This is just a rumor, of course, but they say that Apple doesn’t want to have its laptops look so similar to other offerings on the market.

What sets Apple apart from the competition is the very fact that Apple does things a little differently. In this way, if they continue to make use of Intel chipsets and Intel Core 2 Duo processors, they may not be different enough from the Toshibas, Dells, and Acers of the world. Strangely, there is no mention of where Apple would turn for a suitable alternative. They would need new boards, integrated graphics, integrated sound, and so on.

Where could they turn? Would VIA or AMD be willing to produce an Apple-only chipset?