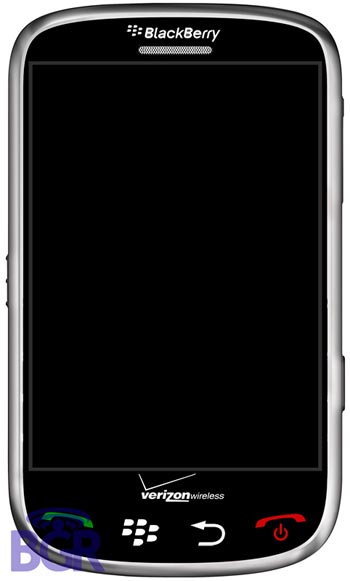 This is one big juicy rumor, so it necessarily needs to be accompanied with an appropriately large dose of apprehension. Even so, there are reports that the BlackBerry Storm (formerly known as the BlackBerry Thunder) will be launching with Verizon Wireless on October 8.

I realize that date is still more than two months past the horizon, but it’s good to get a better sense of an official launch date for Research in Motion’s supposed iPhone killer. At the same time, this report comes courtesy of Fudzilla, a rather unsubstantiated source of RIM’s internal affairs.

In any case, Fud’s mole is saying that the Thunder (Storm) will get a 3.2 megapixel camera, microSD expansion, and OTA MP3 downloads via Rhapsody. Seeing how Verizon (reportedly) passed up on the iPhone deal with Apple, let’s hope that the Thunder really is their ace in the hole.