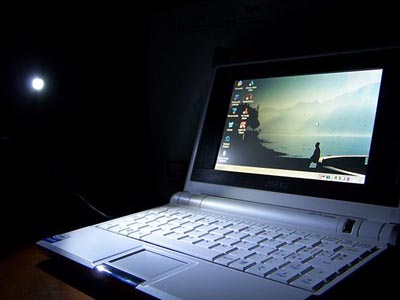 Seeing how everyone seems to be making these small form factor notebook PCs these days, you would assume that the market is incredibly lucrative. As it turns out, there really isn’t that much money to be made in the world of subnotebooks.

Apparently, the profit margins on these little laptops is so small that many companies are opting to not even bother entering the market. This is despite the rising popularity of devices like the MSI Wind and Acer Aspire One, not to mention offerings from Asus, HP, and Dell too.

Several traditional PC manufacturers “have decided to sit out on the sidelines” in this trend. A Fujitsu rep said that even if the company were to make a netbook and it was a successful unit, “it simply doesn’t add up, profit-wise.” Really? Asus was a name relatively unknown to the North American mainstream until it launched the Eee PC. If anything, having a killer subnotebook can bolster some brand recognition.