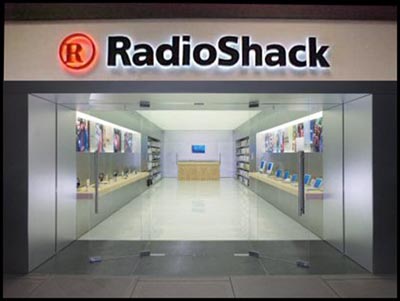 There are a lot of Apple copycats out there. While the majority focus on creating products that are similar in nature to an iPod or an iPhone, other companies are apparently taking a wholly different approach. The tired appearance at Radio Shack is in need of some refreshing and it seems that the Shack is looking toward Apple Stores for inspiration.

The “look and feel” of Apple’s stores may soon be appearing at new Radio Shack locations, giving the interior a complete redesign featuring clean lines, bright lines, and silver walls. You know, like you’re walking into one giant MacBook Air.

Three of these Apple-inspired Radio Shack stores are set to open with October with 10 more planned before the end of the year. Within one year, Radio Shack will have 150 Apple-esque locations. Within three years, this number balloons to 400. The new Radio Shack locations will be standalone stores in nicer neighborhoods, rather than being located in “dumpy malls.”