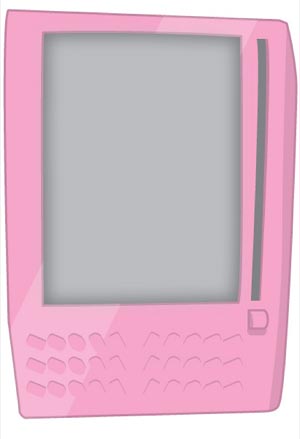 Amazon may not have released any official sales numbers to date, but the general consensus is that the Kindle e-book reader has been quite a success for the online retailer. The original Kindle hit the scene late last year and now it seems that a new version will be ready for primetime around October of this year.

The Kindle 2.0, so to speak, will be smaller than the current incarnation, but its display will be the same size. Reports are also pointed toward an improved user interface. The relationship between the new Kindle and the old one is akin to the relationship between an iPod mini and a first-gen iPod. In this way, the source said that Amazon has “skipped three or four generations” with this upcoming release.

A different, larger model is also being planned for next year. This version will be like an 8.5 x 11-inch piece of paper. This is considerably bigger than the current Kindle.