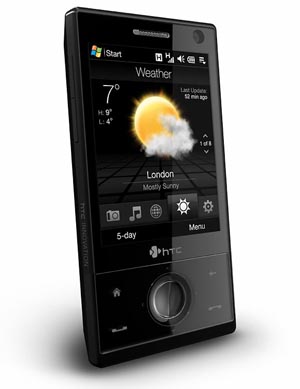 Hot on the heels of the BlackBerry Bold 9000, the CDMA take on the HTC Touch Diamond has managed to survive its paces through the FCC offices, emerging out the other side with that precious stamp of approval.

As you recall, the HTC Touch Diamond, complete with CDMA and EVDO radios, has already been announced by Telus Mobility, so it’s not a huge stretch of the imagination to have the iPhone-fighter finds its way into the hands of an American provider as well. This is in line with earlier rumors that Sprint and Verizon were in the running for some Diamond action.

There are no pictures of the device in the FCC documents, but the model number is being displayed as DIAM500.