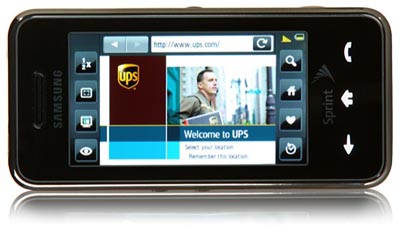 Although it may be a little overshadowed by a certain phone dreamed up by Steve Jobs, the Samsung Instinct is actually doing very well for itself in the marketplace. In fact, it’s doing better than just about every other phone out there in terms of sales.

Best Buy recently sent out a press release stated that the Instinct has become “the retailer’s best selling handset in the past two years.” It’s selling better than any other phone sold through the big box electronics retailer. Will that change if Best Buy starts selling the iPhone 3G? Maybe.

I wonder if the haiku contest has anything to do with it. Will the Canadian launch through Telus and Bell be just as successful? We’ll find out in a couple of months.