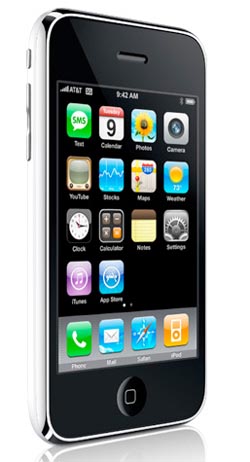 Steve Jobs told us that the new iPhone 3G, complete with the new rounded plastic back, would be offered in your choice of black or white. It has now been confirmed that the white version will be available for sale on launch day this Friday.

The confirmation, as it stands, only applies to AT&T and Apple Stores in the United States for July 11th. Shipments of the white 16GB version have already been received by many of the stores in anticipation for this Friday. There is no mention of whether white versions of the iPhone 3G have arrived in Canada.

On the flip side, there’s news that the UK inventory offered through O2 will be without the white edition, selling only the black iPhone 3G on launch day. In the words of one BGR commentator, “I guess white phones can’t jump… the pond.”