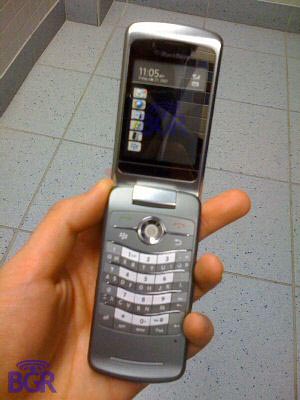 Just because you want the hottest new BlackBerry on the block doesn’t mean that you need to break the bank. It turns out that the BlackBerry KickStart smartphone is only going to cost $49.99 when it launches later this year.

Naturally, we’ll have to chalk this one up in the rumor column for now, but the prospects certainly look promising. Multiple “sources” are pointing toward the $49.99 price point for Research in Motion’s first flip style BlackBerry when it finally arrives at T-Mobile. Of course, to take advantage of the 50 dollar offer, you’ll need to sign a qualifying three-year contract.