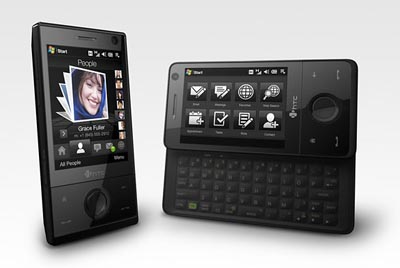 Well, that’s not completely true. We haven’t found the supporting documentation for the CDMA Touch Diamond, but the FCC most definitely has its hands on a CDMA version of the HTC Touch Pro. That’s fine. I like the sliding QWERTY keyboard better anyhow. It seems that the CDMA Touch Pro will also have 3G like its GSM cousin, except it’s doing that high-speed dance with EV-DO. Naturally, it has TouchFLO 3D as well.

No concrete confirmation has been provided regarding pricing and availability, but the first major hurdle has now been overcome for all the Touch Pro loving CDMA fans out there.