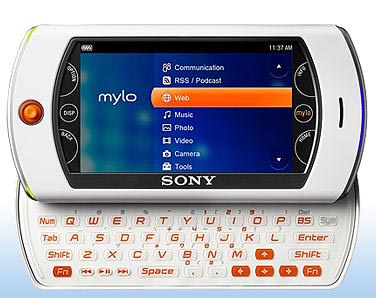 Considering that this pocket-sized communicator lacks any cellular radios whatsoever, it’s understandable that the Sony Mylo 2 is experiencing pretty much the same sales record as the original Sony Mylo. It’s not as gamey as the PSP and it’s not as phoney as a Sony Ericsson. At least it now has another feature to go with its slide-out QWERTY keyboard.

You may have noticed that there is a rear-facing camera on the Sony Mylo 2, but like the iPhone, this camera can only do stills. With the newest firmware update, this shortcoming has been removed. After going through an update for this small messaging gadget, you will be able to use the camera for video recording as well. Nothing quite like spur of the moment videos for YouTube infamy. You can probably do a direct upload through Wi-Fi too.

Along with the addition of video recording, the Mylo 2 update also provides a few UI tweaks and support for 16GB Memory Sticks.