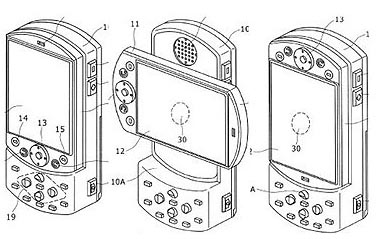 We’ve been sitting around waiting for a proper gaming phone from Sony Ericsson for quite some time now, especially since they have already concocted a wide variety of handsets that cater to music lovers, shutterbugs, and business users. As it turns out, Sony is reportedly working on a PSP phone and it should be ready by the end of 2009. The kicker is that Sony will be abandoning Ericsson on the project.

Up until now, it would have been remarkably difficult to find a Sony phone that wasn’t branded as a Sony Ericsson. Even when Sony brought some of its franchises to the table — Walkman, Bravia, Cyber-shot, etc. — they kept Ericsson in tow. Such does not appear to be the case with the upcoming PSP phone.

Word is that Sony isn’t going to make a whole new design for the PSP phone, instead converting the existing PlayStation Portable into a mobile phone. This would be “relatively easy”, considering that the PSP already has Wi-Fi. Maybe they can throw in some Mylo inspiration for good measure too.