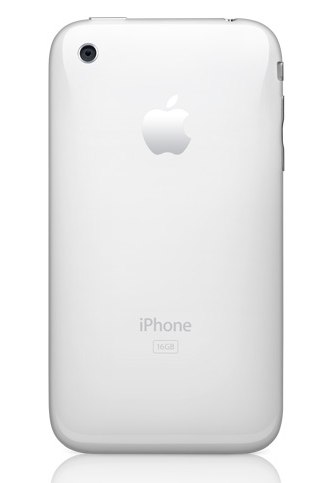 Despite the popularity of the first iPhone, the iPhone 3G doesn’t seem to be getting very much attention from everyday consumers, especially in Japan. In a recent iSHARE study, of the Japanese adults polled, 91% of them have no plans to drop cash on the iPhone 3G. Almost all of the other 9% said that they plan to purchase the new phone when it becomes available on July 11th.

The company chosen to carry the iPhone in Japan, SoftBank, is a fairly small part in the whole Japanese telecom market with many more users on other networks such as NTT DoCoMo and KDDI’s au service. Out of those polled, 77.1 preferred a removable battery as well – something Apple has yet to implement into the iPhone.

Japan’s networks are very 3G-intensive both for calls and data, with most 2G-only phones barely making it onto the market. The country is filled with many media rich phones which focus on services such as Japan’s own 1Seg digital TV and high-resolution displays (800×480). The iPhone 3G is leaps ahead in North America and other parts of the World, but has some catching up to do with the Japanese. We’ll have to wait until July 11th and beyond that to see how well the phone actually does, but compared to current phones and their features used in the Japanese market, the iPhone 3G is a bit behind.