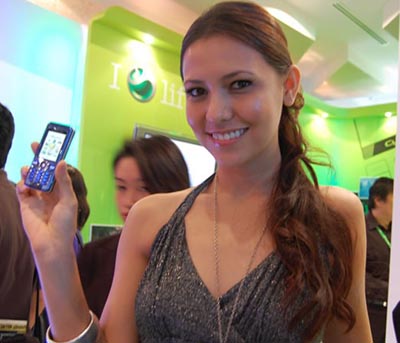 Although the handset is said to boast a premium look, the idea behind the Sony Ericsson S302 is that it can take reasonable camera phone pictures at an affordable price. The S302 ushers in a new line of Cyber-shot phones from Sony Ericsson called the Snapshot series. You can expect cheaper and better camera phones on the way.

The 11mm thick Sony Ericsson S302 Snapshot features a high gloss finish to go with its easy-to-use candybar form factor. The camera itself is a 2.0 megapixel unit and you are able to touch up any snapshots using the built-in Photo Fix software. Rounding out the specs are quad-band GSM, 20MB internal memory, M2 expansion, and Bluetooth connectivity.

Look for the S302 Snapshot to launch in selected markets before the end of the year. It’ll be available in your choice of Thunder Grey and Crystal Blue.