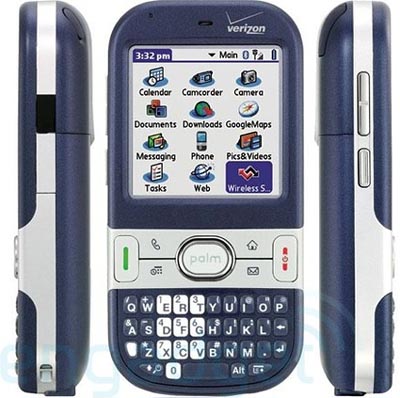 Earlier today, I told you that the Palm Centro would be coming to Rogers Wireless. It’s not the most powerful smartphone on the market, but I assumed that it would likely be one of the most affordable, especially for people who don’t need all the bells and whistles of a more substantial BlackBerry or Windows Mobile device. Unfortunately, it seems that the price will not be a selling point.

The Palm Centro sells through at least a couple of American service providers for $99 with contract, but that’s not the price that Rogers Wireless will be charging for the Palm-powered mobile phone. Instead, current Rogers subscribers will have to fork over twice that ($199) and they will need to latch onto a new three-year service agreement that involves a $45+ per month wireless plan. But wait, it gets worse.

If you’re not already a Rogers subscriber, you will still need to sign up for a monthly plan that is at least $45, but you will need to hand over a hefty $299 and sign the same three-year contract. That’s $100 more than what Rogers will require from you for the iPhone 3G. I don’t know about you, but for the price, I’ll take the Cupertino offering.