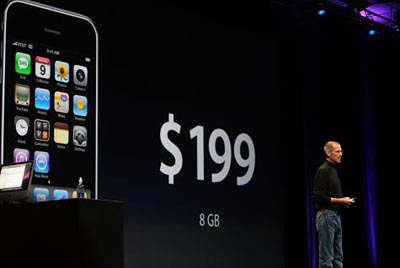 Leading up to WWDC earlier this week, Canadians assumed that the only way they were going to get in on the iPhone 3G action was through Rogers. It turns out that the dog is going to bark up Cupertino’s tree as well.

Set to launch alongside everyone else on July 11th is Fido’s take on the Apple iPhone 3G. Yes, we all know that Fido is entirely owned by the same people who own Rogers Wireless, but this is still god news for Fido subscribers (like me) across the country.

The pricing for the phone itself will probably be the same as Rogers — $199 with a qualifying three-year contract — but nothing has been announced regarding pricing plans. The key advantage that Fido has over Rogers is per-second billing. I just hope that something good will come out of the wireless data department.