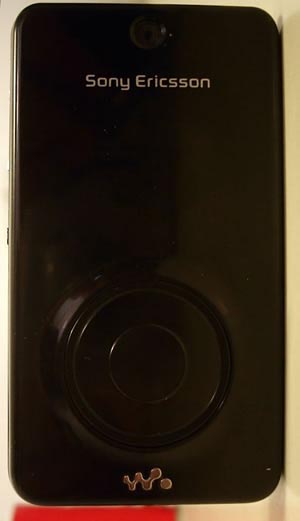 Very few details, aside from this leaked image, have found their way onto the Internet. What we can tell you is that the Sony Ericsson Alicia, if real, is probably going to be a clamshell cell phone and there is a distinct possibility that Alicia will make her official debut at a June 17th event hosted by Sony Ericsson. There does appear to be some sort of circular pad on the front, presumably for external music control. The camera module can also be seen above what may be a hidden OLED display.

Realistically, I don’t think that the Sony Ericsson Alicia will be all that exciting even when it goes official. An Alicia Keys concert, on the other hand, is definitely something to write home about.