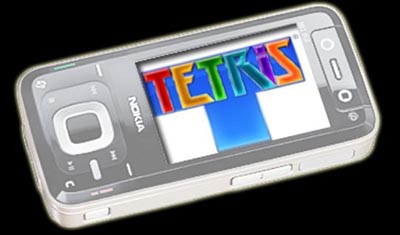 Yesterday, we reported that Nokia would be locking N-Gage game purchases to a single handset, much to the dismay of mobile gamers around the planet. It just sounded like one massive rip-off, because when I buy a cell phone game, I should have the right to port that game over to a replacement phone. I guess the folks at Nokia caught wind of our dismay.

Nokia has now announced that while current N-Gage game purchases are likely still bound to a single IMEI, they are working on a fix to this problem. If it works out the way it’s supposed to, you will be able to transfer N-Gage games over to compatible handsets when you decide to upgrade.

Until a user-level solution is produced, transfers of N-Gage games can be done though Nokia Care as an interim solution. They do promise, however, that “there is a longer-term fix in the works.”