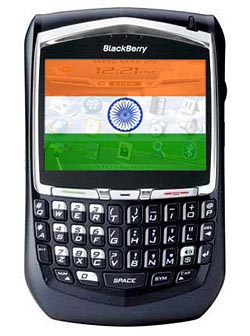 We already know that India is one of the fastest growing markets in the cell phone industry and one of the most lucrative segments happens to be the area of corporate email. Unfortunately for the people of India, however, it’s not going to be just their managers who will have access to their work emails; the government is snooping around in there too.

In exchange for allowing the data to be read by the government, Research in Motion waives any liability concerning leaked data and information. Indian Big Brother is watching you.