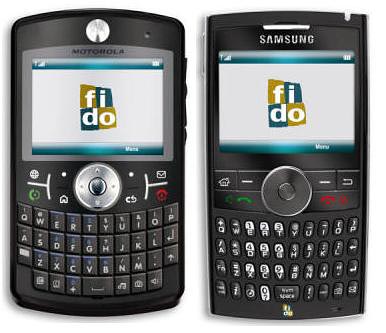 I was flipping through my local newspaper today when I saw a full page ad for Fido. Even though the Windows Mobile smartphones from Fido haven’t even been out for that long, the Canadian dog is quickly slashing prices on the devices. The Samsung JACK, for example, can now be snatched up for a mere $75. Contrast this to the original $225 asking price for the same device only a short while back.

In order to take advantage of the $75 offer, you will need to sign a three-year service agreement that includes one of the Windows Mobile unlimited email plans (which start at $15 a month). This is no different than the fine print found on the $225 asking price previously, so I guess Fido’s initial foray into Windows Mobile isn’t quite going as well as they had planned. That, or they’re getting new smartphone soon.