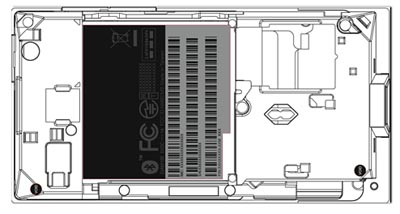 Everyone seems to be clamoring over this incredibly thin and fashionable touchscreen phone from HTC and now it has overcome its first major obstacle. The HTC Touch Diamond has been approved by the FCC, paving the road for an American launch of the beautiful iPhone competitor.

The flagship phone for HTC in 2008, the Touch Diamond may be sold only as a premium unlocked phone, but it is also very likely that one of the four major carriers could snatch up this keypad-less handset too. Given how the original HTC Touch played out, we should expect the HTC Touch Diamond to touch base at either AT&T or Sprint first. That means that the Taiwanese manufacturer would need both a CDMA and a GSM version from the get-go.

Still no word on when and if the HTC Touch Diamond will officially make its way to Canadians, but if the iPhone is any indication, there will be huge interest in importing this slick number.