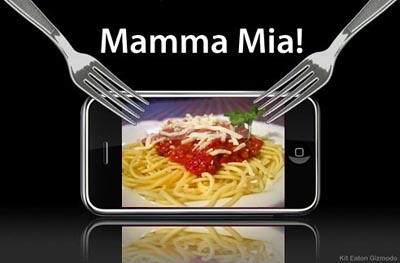 Up until now, the Apple iPhone has been limited to one carrier per country. In the United States, it’s just not possible to buy and activate the iPhone for anyone other than AT&T, unless you go through the process of jailbreaking and unlocking it yourself. You can take it to T-Mobile, but there will be zero carrier support for the iPhone.

Two carriers. One iPhone. In fact, there are even rumor swirling around that there could be a third Italian provider “evaluating the market opportunity.” Does this mean that the iPhone is the new RAZR? In Italy, at least, it might be.