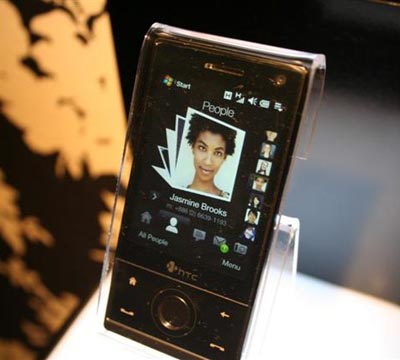 The HTC Touch Diamond has really captivated our interest these past few days, because it represents one of the best-looking Windows Mobile smartphones this planet has ever seen. It’s absolutely gorgeous. As is the case with so many other HTC phones, it is to be expected that the Touch Diamond will go through a few different names in its lifetime and first re-christening has begun.

The plans can’t be that bad, right? After all, I would fully expect the retail price on the HTC Touch Diamond — although the pricing has not yet been announced — to be in line with something like the iPhone, which still sells for about $400.